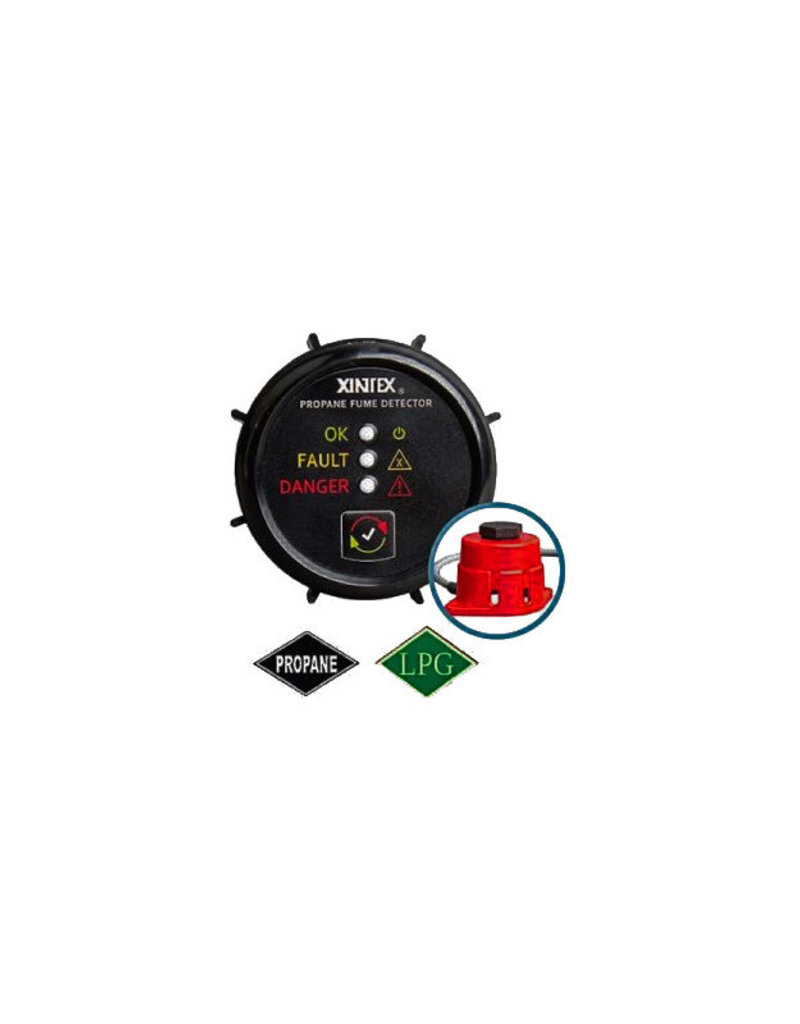 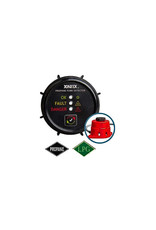 The P-1B-R Propane Fume Detector is an effective means to monitor propane fumes in a compartment or leaking fuel systems. The system uses a sensor, located in a place of interest, and a central display unit that notifies you of the state of the system.

The Red LED, located at the bottom, indicates a fume buildup of 20% of the LEL (Lower Explosive Limit) which is considered an alarm. The alarm horn will sound when the Red LED is illuminated